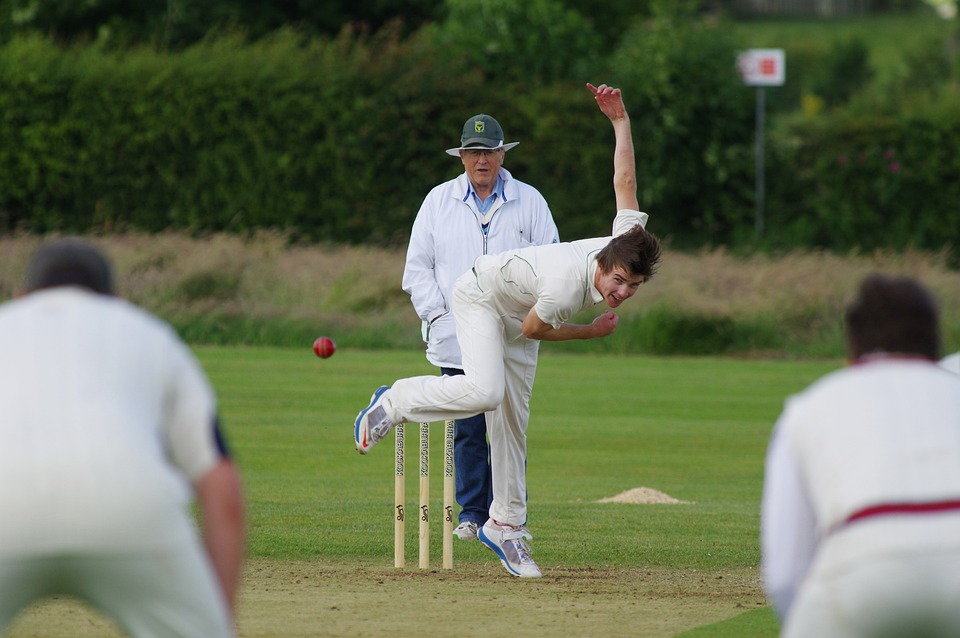 The game involves a bat and ball, it’s considered England’s national summer sport, it’s played throughout Australia, India, and Pakistan and appears to have originated as early as the 13th century.

We are, of course, speaking of the quaint sport named cricket; a game played by two competing sides of 11 players each which takes place on a rectangular shaped field called the pitch, and which relies on two sets of three sticks (wickets). According to The Guardian, there are several reasons why we play cricket. It is a beautiful sport identified with drama, dance, and visual arts.

As a game played between teams, cricket requires an extraordinary variety of specialist skills and leaves room for a variety of players of various physical types to undertake different roles at different stages of a cricket match. Another online publication looked at why Pakistan is one of the biggest cricket nations in the world and why Pakistanis are so obsessed with the sport.

Cricket was introduced to Pakistan in the mid of the 20th century by the British before the separation from India. Although the national sport of Pakistan is paradoxically hockey, cricket is infinitely more popular as a spectator sport and is carried out by people in all parts of the country.

The reasons for this, amongst other things, is that cricket is deemed cheap and affordable for all and that it is a flexible sport in the sense that it allows playing anywhere (grounds, parks, streets).

Furthermore, cricket is promoted at schools and colleges and can be taken on as a profession. Someone who truly showed that it’s possible is Imran Khan, who is ranked as Pakistan’s most successful cricket player and cricket captain in history. After a successful career as an athlete, Khan embarked on a political journey and is now the 22nd and current Prime Minister of Pakistan.

Although cricket is huge in many parts of the world, it is largely absent elsewhere. However, this is changing because of cricket’s increased online presence.

Online presence has enabled sports enthusiasts to easily sit anywhere in the world and play everything from soccer to hockey to cricket irrespective of conditions or climate. For cricket, this means that the sport has branched out and now enjoys a wider international spread beyond countries like India and Zimbabwe.

Nowadays, games such as Cricket Hero and CPL Cricket Tournament are widely available on gaming sites with payment through card or PayPal. In the latter regard, these pages resemble online casinos - another huge player in the online gaming universe - who also allows PayPal payments through paypal casino mobile. Payments enable players to do everything from playing slots to betting on his or her sport of choice - in this case, cricket.

Through betting online, sports which in similarity to cricket enjoy a restricted geographical spread such as soccer (which is huge in Europe for example but less so in the US), or hockey (typically played in colder countries) can engage sports fans in different parts of the world.

Although not typically an online activity, Playstation does indeed enable cricket fans to play their favorite sport digitally through Cricket 19, a cricket simulation from Big Ant Studios which allows players to lead their team to international glory in an authentic and realistic way.

Amongst the features included in the game, one finds the ability to create one’s own club, sponsor logos, and uniforms, and the player can build a career from being a rookie player to a pro leading his or her nation to a win. 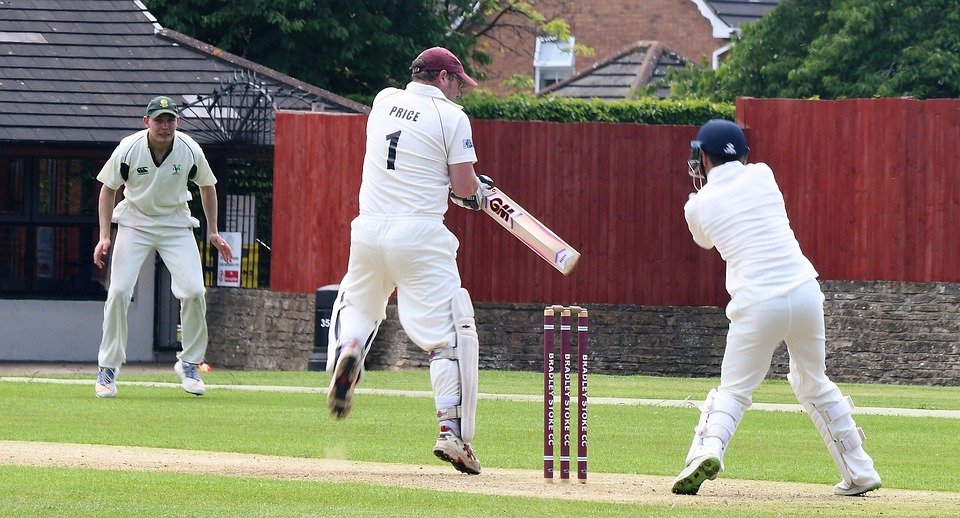 Live video streaming platform Twitch was founded in 2011 and offers a wide assortment of different content to watch - mainly video games. Its technology has enabled millions of viewers and broadcasters to interact and share their creative content.

These days, the site is deemed to have 15 million active users daily while the numbers for unique broadcasters reached 3.8 million as of February 2020. Twitch allows for cricket fans to watch the latest, international cricket videos online, share cricket-related content with other fans in the cricket community, and watch cricket tournaments live.