Ireland will face Netherlands in match number 3 of the T20 World Cup 2021 at the Sheikh Zayed Stadium in Abu Dhabi on Monday. This will be the first match in Group A of the Round 1 encounters. The game will begin at 3:30 PM IST and 2:00 PM local time

Ireland will go into the contest high on confidence as they tasted victories in both their warm-up matches. In their first match, they had it all easy against newcomers Papua New Guinea. Craig Young and Benjamin White claimed three wickets each as Ireland restricted Papua New Guinea for 96 for 8. They then chased down the target with ease as skipper Andrew Balbirnie and Curtis Campher remained unbeaten on 42 each.

In their second practice game, Ireland trounced Bangladesh by seven wickets. Gareth Delany’s unbeaten 88 off 50 guided the side to 177 for 3. Mark Adair then claimed three wickets while Craig Young and Joshua Little picked up two each as Bangladesh managed only 144 in response. 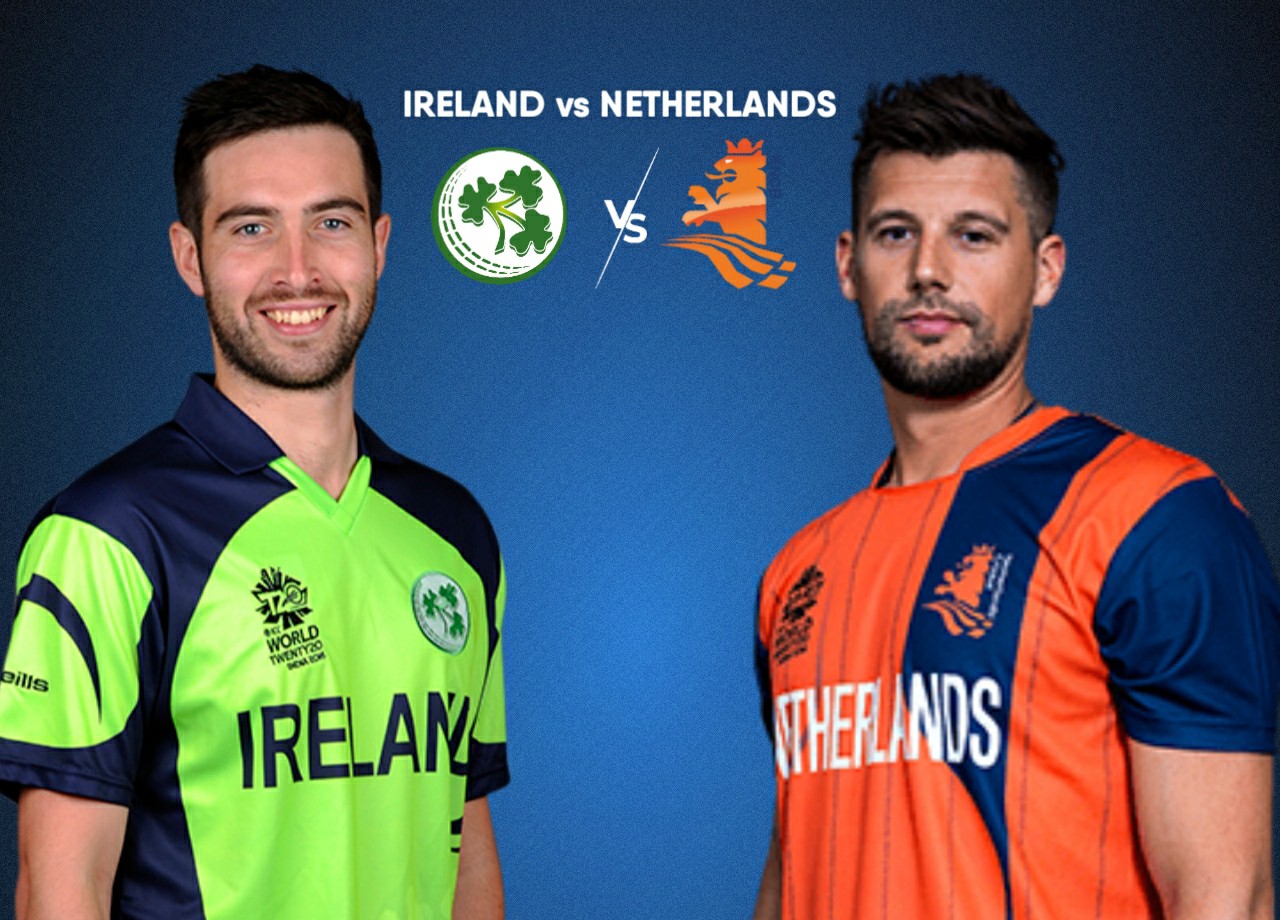 Netherlands had a mixed run in the practice games. They went down to Scotland by 31 runs due to a poor batting performance. The bowlers restricted Scotland to 122 for 6 but the batting unit was rolled over for 91 in response

In the second practice game, they won a close contest against Oman. Batting first, they posted a challenging 165 for 4 and then held Oman to 161 for 8. Most of the bowlers chipped in with decent contributions.