What were they playing for? Steve Waugh questions logic of Australia-England ODIs immediately after T20 World Cup 2022

Former Australian captain Steve Waugh reckons that too much cricket is being played currently. Referring to the recently-concluded one-day series between the Aussies and T20 world champions England, he lamented that Australia "has almost overdosed" on the game, as a result of which there was hardly any interest in the series between the two sides.

The Australia-England one-day series, played immediately after the T20 World Cup, witnessed sparse crowd and lack of interest among the general public as well. Speaking on SEN's Saturday Morning Mowers Club show, Waugh opined that there's a lot of cricket being played, making it very hard to follow as a spectator.

“It's very hard to keep up with it. The three one-dayers against England (which Australia won 3-0) seemed pretty insignificant, really. I mean, what were they playing for? There wasn't big crowds, I think the public has almost overdosed on cricket," he said. 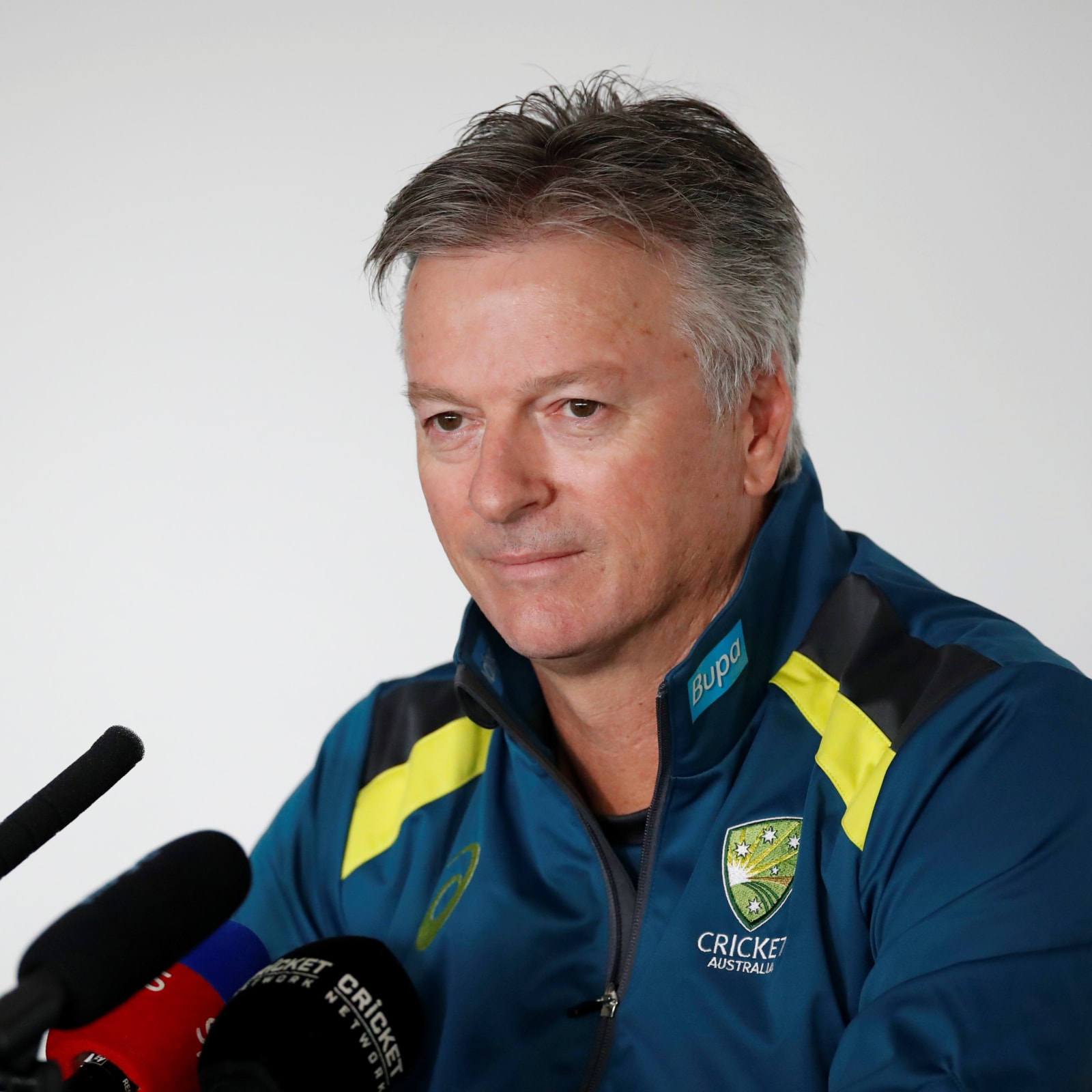 Australia’s cricket calendar for the next year and a little more is jam-packed. They have a two-Test series at home against West Indies, which will be followed by three home Tests against South Africa in December-January. The Aussies will then head to India for four Tests and three ODIs in February-March and will subsequently take on Afghanistan in three ODIs.

Not to forget, there is Australia’s own Big Bash League (BBL) as well the Indian Premier League (IPL), which sees heavy presence of Indian stars. The Test players will then feature in the Ashes. The games continue and there is also the ODI World Cup in India in October 2023.

"You want the special series to be iconic, like the Ashes, and against India when they come out here. It's hard to follow the Australian side because every time they play they have a different team on the field. For the fans and spectators, it is hard to make a connection because you're not sure who is playing,” Waugh said.

"I don't know if it's anyone's fault but you need that consistency in the Australian side. You want to know who's in the squad every game, you want to be following it closely and it's really hard to do that right now," the 1999 World Cup-winning captain said.

During the interaction, Waugh also shared his thoughts on Australia’s disappointing T20 World Cup campaign at home. They went down to New Zealand by 89 runs in their opening match and ended up failing to reach the knockouts.

Asked if playing under different captains in different leagues has become a challenge for players, Waugh responded, "It's a bit unsettling, with different captains and different styles and, you obviously perform better under some and you think you've got better ideas than others and, yeah, it would be hard to be, I guess, the captain of the Australian side.”